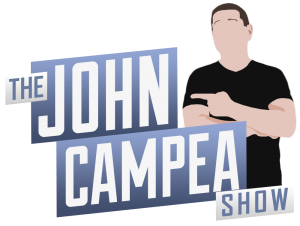 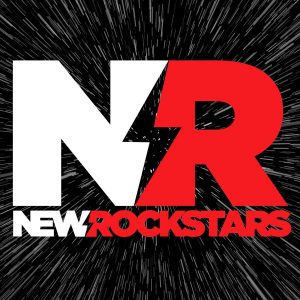 The Comic Doctor is an authorized CGC dealer and as such can submit comics on your behalf to CGC.    The following is important information regarding our submission service. Your books ship within two weeks of being pressed!   No waiting for large bulk … END_OF_DOCUMENT_TOKEN_TO_BE_REPLACED